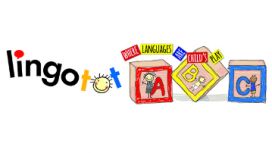 Angela is a fully qualified and experienced languages teacher as well as a multi award-winning businesswoman. Angela founded Lingotot after working as Head of Primary Languages in schools across the UK and internationally. She loved teaching and 3 of her pupils ranked in the top 10 in the world for their GCSEs!

Despite loving her teaching career, she dreamed of delivering classes which were more interactive and child-centered and Lingotot was born! Angela started Lingotot when her eldest daughter was 7 weeks old and franchised as her second daughter arrived. She still loves teaching and also helping franchisees set up their own Lingotot businesses. As well as being the Managing Director of Lingotot she continues to run her own successful Lingotot Franchise. 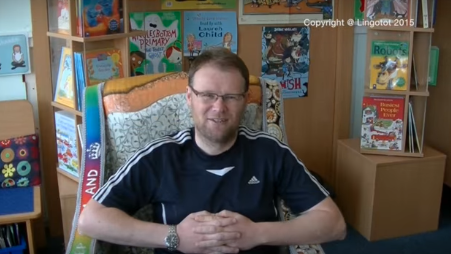 MFL became compulsory in England in September 2014, with many primary schools experiencing a skills gap. Lingotot can help with our bespoke courses in line with the new KS2 MFL curriculum and accredited by NCFE.

We do not have any reviews about Lingotot Kings Lynn & Wisbech available right now.

This business has no reviews yet.